Apsyrtides – Legend of the Origin of the Island 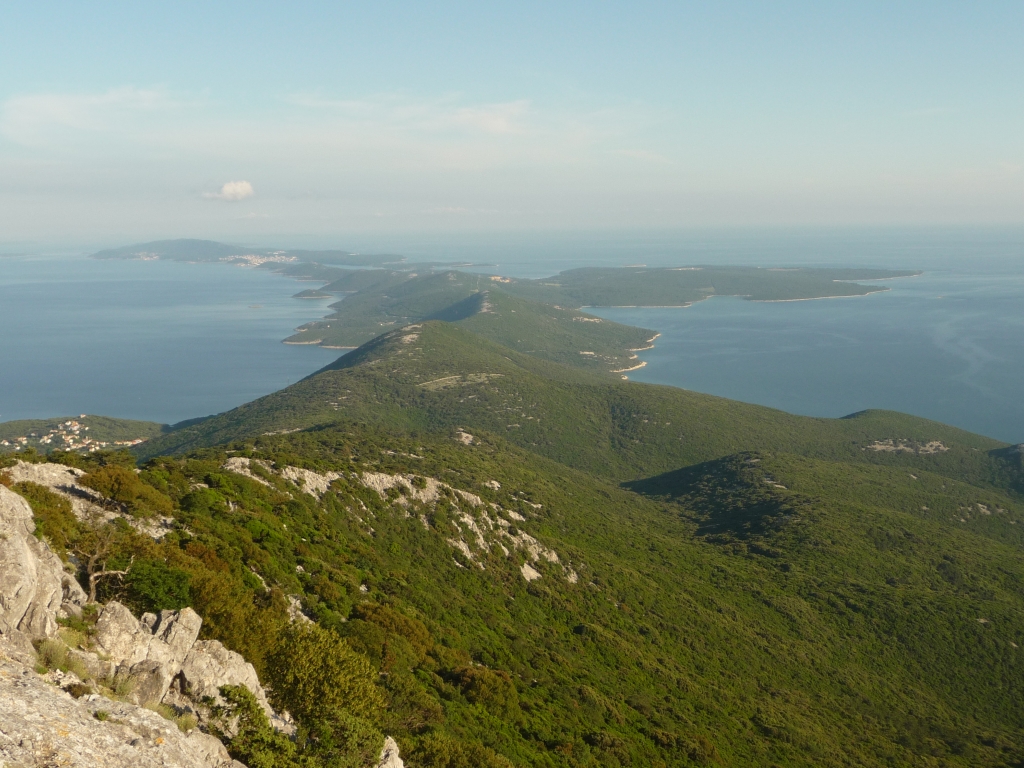 The Legend of the Origin of Apsyrtides

The legend of the origin of the archipelago comes from Greek mythology.

Jason, the son of the overthrown king Aeson, wanted to retrieve his father’s throne which rightfully belonged to him. To show himself worthy of being the ruler of Iolcos in Thessalia he had to perform a great heroic deed – and win back the Golden Fleece in the possession of king Aeetes.
King Aeetes ruled over Colchis on the shores of the Black Sea, and the Golden Fleece was guarded in the garden of Ares by a vicious dragon which never slept. Jason’s mission was very dangerous and almost impossible to achieve.

The courageous young man, eager for fame and power, still decided to try.

He ordered the construction of a ship with 50 rows. It was built by Argus and named after him – Argo (fast). Jason, as the captain, chose the members of his crew from the very best of Greek heroes – who became the famous Argonauts. They took to the sea and after a long journey reached the kingdom of Colchis, whose ruler refused to surrender the fleece. He demanded from Jason to prove his valor and strength.

Medea, the daughter of Aeetes, fell in love with Jason at first sight, and with cunning and magic helped him win the Golden Fleece. The grateful Jason fled with Medea and the Argonauts with the stolen fleece, and the king organized a pursuit led by his own son and Medea’s brother – Apsyrt.

Legend says that Apsyrt caught up with them in the North Adriatic. The Colchis ship was stronger, but Medea tricked her brother into negotiations – and Jason stabbed him with a sword. Medea chopped Apsyrt’s body into pieces and threw them into the sea. His extremities were transformed into islands, and the archipelago was named Apsyrtides in his honor.

Copyright © 2022. Camping Slatina, Tourist agency Martinšćica, All rights reserved
web dizajn: design project
This website uses cookies and similar technologies to give you the very best user experience, including to personalise advertising and content. By clicking 'Accept', you accept all cookies.
More options
I accept